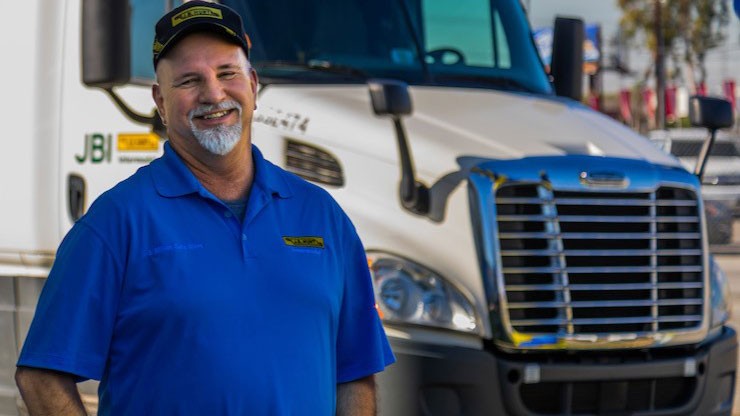 Also during the same month, J.B. Hunt hired its 10,000th veteran since 2014, a commitment the company has worked diligently to achieve. More than 15% of J.B. Hunt employees are now veterans, and the company has several programs to help transition them from service to a career, whether it be in management, maintenance, office, or driving.

“There’s so much potential for veterans in this industry, so we’ve established a support effort to help them develop rewarding careers that match their skillset with our opportunities,” added Roberts. “This was a bold and honorable goal for us, and I am very proud of all who helped make it happen.”

Fortin will receive additional recognition at the company’s Million Mile event in April. J.B. Hunt has hosted the annual ceremony since 2001 to recognize drivers who achieve one, two, three, four, and now five million safe miles. In addition to an honorary lunch and visit with company leadership, drivers participate in J.B. Hunt’s Million Mile Walk of Fame, a long-standing tradition where employees line four flights of stairs to congratulate them with applause and high-fives.